Biography of the Artist

Jean-Robert Franco is a french artist from Nice, on the Riviera. He has been living and working in Paris since the 70s.

After his studies in management both in France and in the US, Jean-Robert Franco chooses to develop progressivly an activity as a photographer.

At first a fashion photographer, he becomes a photojournalist with the press agency Viva, then moves definitivly to artwork in the late 80s and organises his first institutionnal exhibitions at the CCI in the Pompidou Center, in the Rencontres Internationales de la Photographie in Arles, and at la Maison des métallos in Paris.

In the early 2000s Jean-Robert Franco gets an international recognition and exhibits since in many different countries like Italy, the USA, South Corea, China, Russia… (refer to the list of his exhibitions).

More recently a book from his work on Nice, his native town, has been edited with” be-poles éditions”, in their « Portraits de villes” collection. 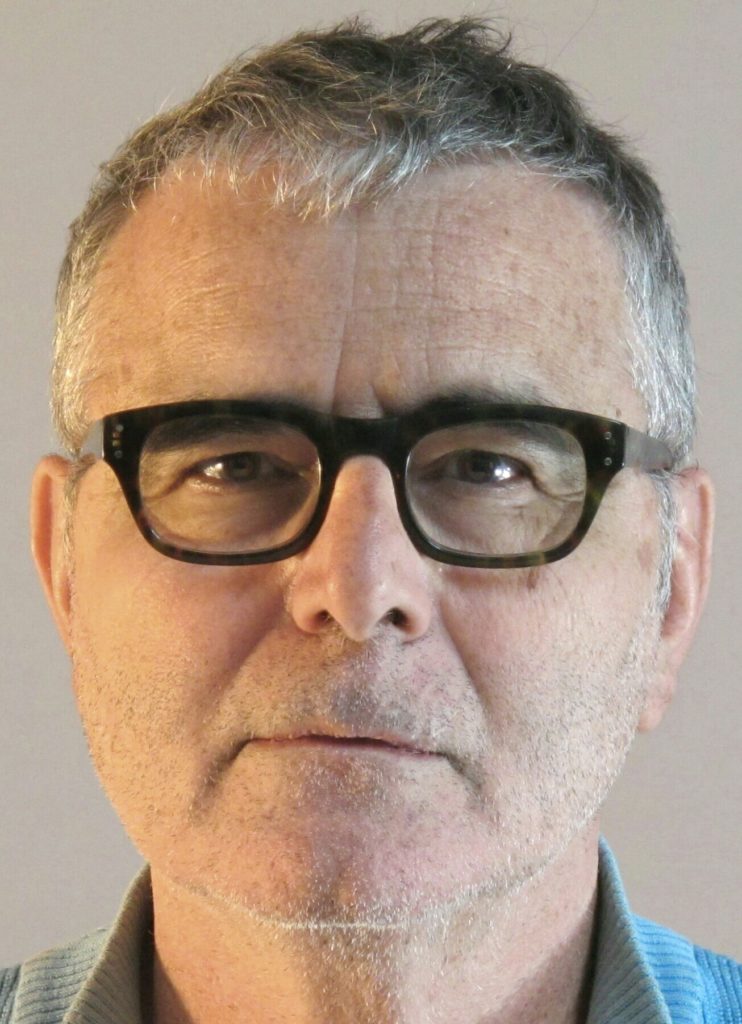